With DoneTonic you can define the time capacity of each user per project, as well as the actual and estimated time for each PBI and, consequently, the time spent in each sprint.

Dedicated and estimated time in PBIs

At the end of the PBI, the two amounts should be as close as possible.

Dedicated and estimated time in the Sprint

Capacity of each user in the Sprint

In addition to the time spent and the estimated time, it is also possible to know the capacity of the Sprint members. When we add the daily time that each member dedicates to the Sprint and multiply it by the total number of days it lasts, we get the value of the load supported by the Sprint.

While planning the Sprint, for example, it is a good time to define the time that the members will dedicate to its development on a daily basis.

In the Members section within the project configuration, you should define the daily time that each member of the project will dedicate to its development. If the user is involved in more than one project, the Total (daily) dedication section will show the sum of the total hours of all the projects in which he/she participates.

This allows us to know the available time still available for this member to dedicate to the development of the project. 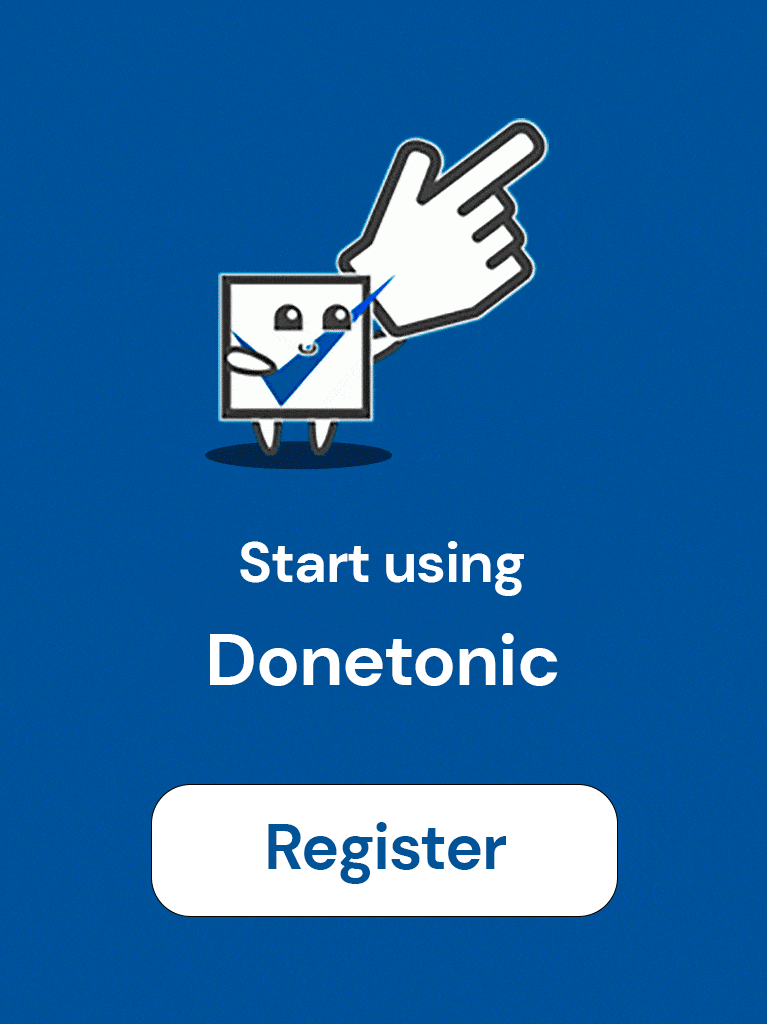 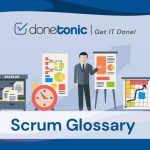 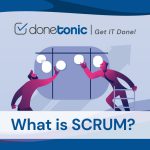 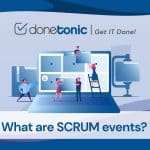 What are Scrum Events 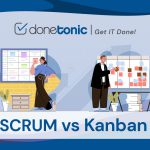 Scrum vs Kanban
Manage Cookie Consent
We use our own and third-party cookies to obtain statistical information. If you continue browsing, we consider that you accept our.
Manage options Manage services Manage vendors Read more about these purposes
Preferencias
{title} {title} {title}